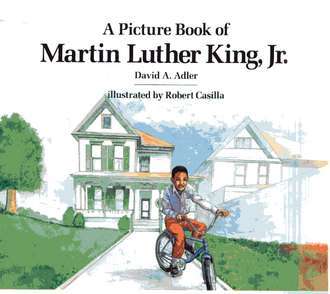 A PICTURE BOOK OF MARTIN LUTHER KING, JR.
From Publisher's Weekly - Publishers Weekly
As with Adler's previous books in this series, the picture-book format serves as a highly effective, empathetic way to introduce the life and legacy of important Americans to young children. Here the highlights of King's life are presented with an emphasis on his childhood and family. Children will immediately relate to his painful early experiences of racism and understand the genesis of his lifelong struggle for racial equality. The book portrays the hatred King endured, the horror of his assassination and the intense power of his message. A single-page list of important dates closes the book. Its most striking aspect is Casilla's evocative watercolor paintings, which expand the text while celebrating the man. Ages 4-9. (Oct.)

From School Library Journal
K-Gr 2-- This beautifully illustrated , easy-to-read biography takes a look at the life, leadership, and ideals of Dr. Martin Luther King, Jr. Adler examines King's family background, leadership of the Montgomery bus boycott, and the 1963 march on Washington, D.C. By focusing primarily on these events, Adler provides young readers with enough basic information to form a well-rounded picture of King and his ideals. However, the outstanding feature of this book is the vivid watercolor illustrations, which are sure to capture readers' attention. Casilla dramatically reveals the mood and feelings of the era. An error appears in the chronology section, where it states that King was married in Marion, Georgia instead of Marion, Alabama (some sources list Heiberger, Alabama, which is nearby). A fine introduction to King and the freedom movement, and one that would be equally useful for storyhour and discussion groups. --Jeanette Lambert, LaVega School, Waco, TX

A PICTURE BOOK OF GEORGE WASHINGTON
A PICTURE BOOK OF ABRAHAM LINCOLN
From Publisher's Weekly - Publishers Weekly
The prolific Adler ( Cam Jansen ) and the Wallners have collaborated on two highly accessible and involving picture-book biographies. Each book begins with the childhood of the leader and firmly places its subject within the continuum of American history. The texts are brief yet succinctly include the major contributions of each man within the constraints of the picture-book format. A single page outline of ``Important Dates'' closes each book. The Wallners' colorful illustrations are sometimes a bit cartoony for the no-nonsense text, but many readers may find these perfect introductions to the lives of two important presidents. Ages 5-9. (Apr.)

A PICTURE BOOK OF ANNE FRANK

From Publisher's Weekly - Publishers Weekly
This most recent addition to the Picture Book Biography series balances candor with discretion in its presentation of heroine Anne Frank. Adler traces the intersection of Anne's brief life with the forces of Nazism, chronicling the girl's earliest years in Germany as well as her time spent in the now-famous Amsterdam attic and the months following arrest and deportation. He refuses to apply the standard encomiums about his subject's courage and genius, with the result that Anne Frank emerges all the more poignantly. Like Adler, Ritz conveys more than familiar icons: she has executed black-and-white drawings closely based on the well-known extant photographs of Anne and her family and friends, and set these into watercolors of, for example, 1930s Germany or Anne packing her diary. Even her picture of shaven-headed, hollow-eyed Anne and Margot huddled together at Bergen-Belsen avoids cliche and condescension. ``Some people find it difficult to understand the Holocaust,'' Adler concludes with grace. ``But when they read Anne's diary, it all becomes real. Then they know one of the victims. They know Anne Frank.'' Ages 4-8 . (Apr.)

From School Library Journal
Gr 2-4-- The life of Anne Frank serves as a microcosm of the experiences of millions of Jews who met tragedy, torture, and death during the Holocaust. Adler provides an excellent entry-level introduction to this historical figure, her family, and the climate of the times. He focuses on and explains in concise language the underlying reasons for the family going into hiding, their lifestyle in the annex, the people who shared their hideout, their ultimate capture, and demise (with the exception of Mr. Frank). He conveys the liveliness and spirited personality of the young girl through the text and the watercolor paintings. Dissections are provided to show the living quarters and pencil sketches depict scenes of concentration camp life. Emotions are well expressed in this sensitive and age-appropriate portrait. --Cheryl Cufari, N. A. Walbran Elementary School, Oriskany, NY

From Betsy Hearne - Bulletin of the Center for Children's Books
As Holocaust history enters elementary school curricula for younger age groups, teachers and librarians are faced with the formidable task of finding titles that present a complex, horrifying subject for primary graders' listening or independent reading. Adler's picture book biography presents one excellent solution. . . . The challenge seems to have brought out the best in both writer and illustrator: Adler's text is less choppy and more cohesive than in some of his other volumes in this series, and Ritz' watercolors, though obviously based on photographs, avoid the stiff effect that often results from artists' copying photos. The story itself is, of course, inherently dramatic, with suspense and tragedy that cannot fail to touch children and broaden their empathy.

A PICTURE BOOK OF HELEN KELLER

David A. Adler -- John Wallner & Alexandra Wallner illustrators
From School Library Journal
Gr 1-3-- As he did in his other picture-book biographies, Adler concentrates here on the childhood of his subject. There is enough information given for readers to understand Keller's frustration and to see the enormous help that Sullivan gave her. Details of the mean things she did to her mother and friends before meeting Sullivan clarify this even further. The way in which Keller learned that objects had names is included; the book then shifts to her college years and touches on highlights of her life including visiting soldiers, writing, and lecturing. Although coverage is too brief for any kind of report, it is interesting enough to awaken children's interest in learning more about Keller. The Wallners' line and watercolor cartoons match the simple text and are appropriate to the book's tone. --Margaret C. Howell, West Springfield Elementary School, VA 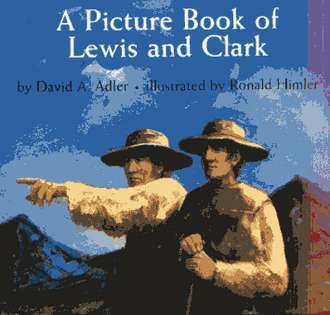 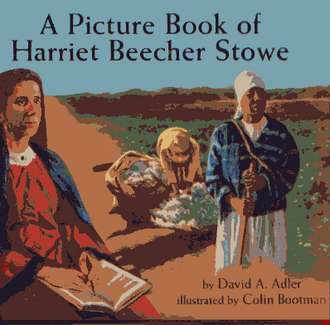 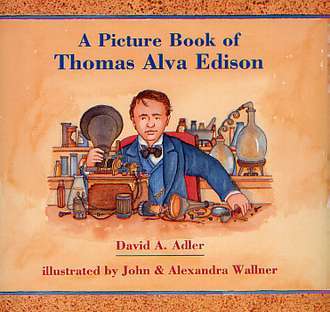 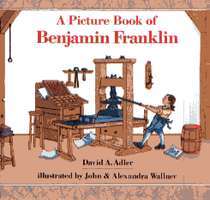 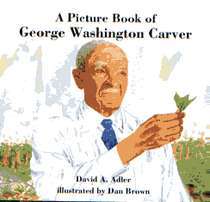 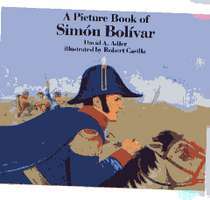 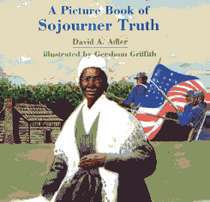 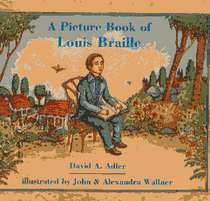 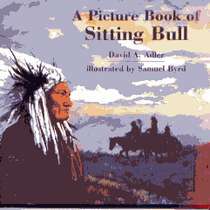 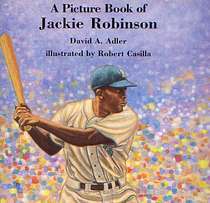 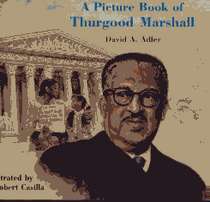 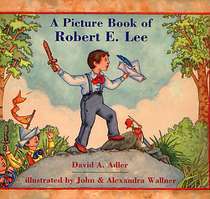 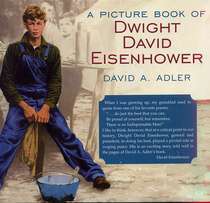 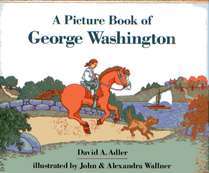 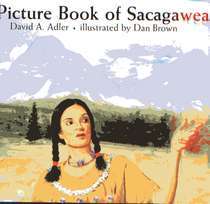 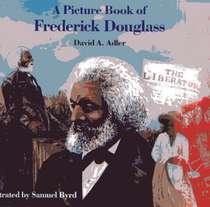 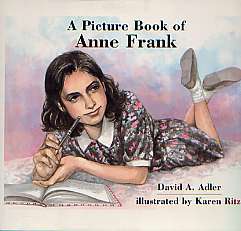 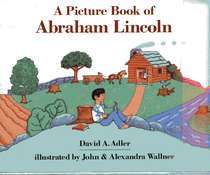 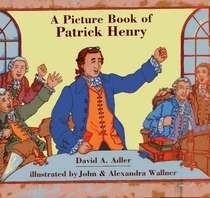 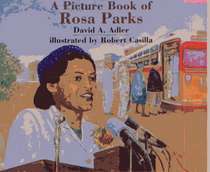 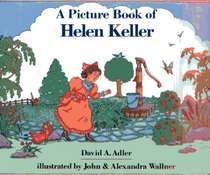